Author: Marketing / Source: company’s materials
Plumes of sparks, excitement and a pleasant atmosphere – this is no New Year's Eve...

On Wednesday, January the 12th 2022, the no. 4 production floor, which is located on the premises of B&P Engineering, became the arena of an immensely exciting struggle, as grinders were competing for the laurel of victory. This unusual competition was held by the well-known American company 3M, which manufactures and sells a variety of products, including plastics, abrasives, electronics and pharmaceuticals, and employs over 90,000 people the world over.

Before the participants commenced the competition for the best positions, they listened to an especially interesting lecture, complimented with a multimedia presentation on the risks and selection of personal protective equipment while welding and grinding. The speech prepared by a representative of 3M met with great interest and was warmly welcomed by the audience. At 10.30 am sharp, the participants of the event headed to the no. 4 hall, where they initiated the competition at their workstations, which had been prepared early on. 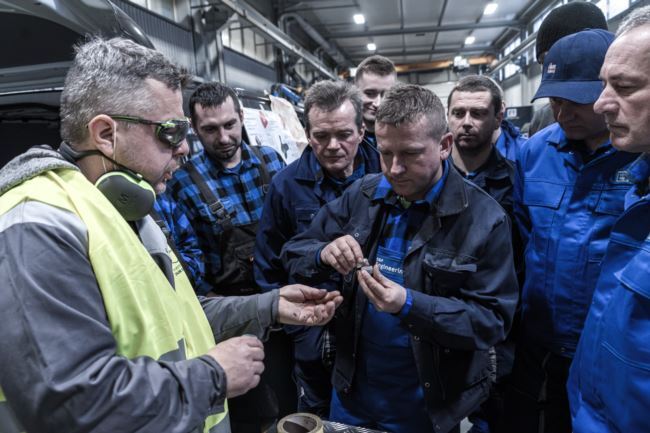 A great challenge and an exciting competition...

The organisers had four individual "competitions" in store for the participants. As part of the first stage, whose catchphrase was "Safety first," the participants were evaluated in terms of their ability to correctly use the appropriate personal protective equipment and prepare for the safe performance of the task . Another challenge facing the contestants was the preparation of tools, including the proper assembly (against the clock) of the following accessories on the grinder: disc pad, pressure nut and 3M "Cubitron" II 982CX 36 plus fibre disc. 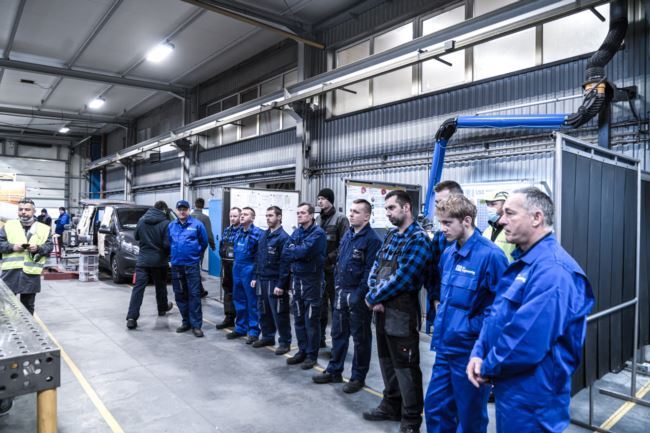 The third "competition," which required that the contestants make 10 cuts on a metal profile, whereas the size (thickness) of the cut-offs had to be between 0.5 and 2 cm, was extremely exciting. What was assessed in that case was the time taken to complete the task, as well as the wear and tear on the disc. As for the final challenge, the competitors had to remove a 25 cm MIG weld in the shortest time possible. Aside from the time to complete the task, the quality of the resulting surface was assessed (no visible weld marks).

Each of the 12 participants had four tasks to complete:

3M representatives ensured that the competition ran smoothly. Having completed all the competitions, the points were counted. Since the participants went head to head, it was necessary to provide for overtime, for which as many as five individuals qualified.

All the participants received sets of 3M grinding tools and accessories, while B&P Engineering funded cash prizes depending on the place taken, as well as company gifts. 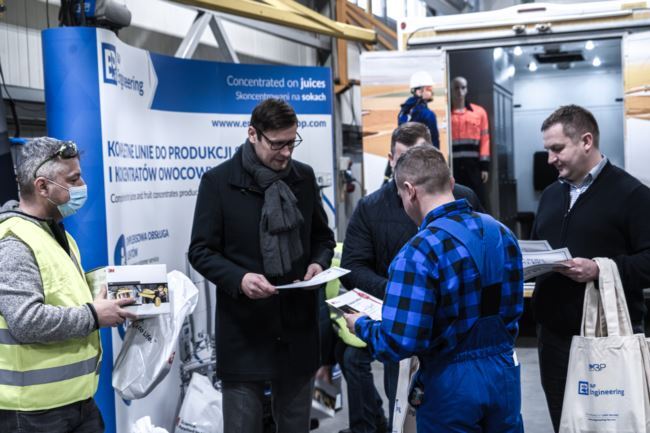 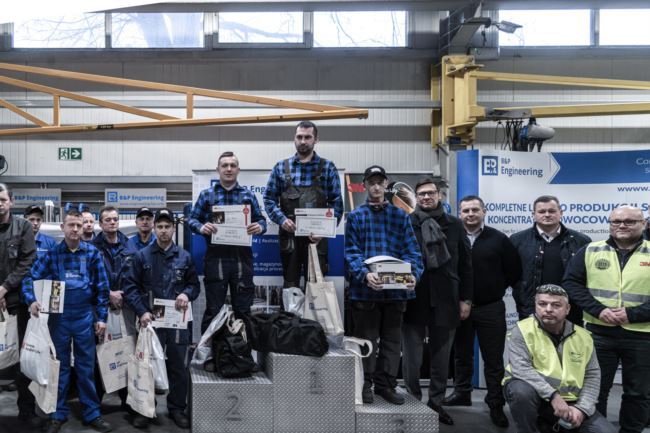 We would like to extend our thanks to all the participants and representatives of 3M and in particular Marcin Szymański for holding the competition. 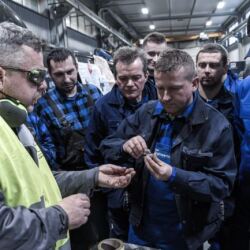 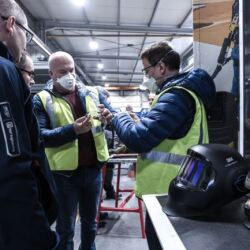 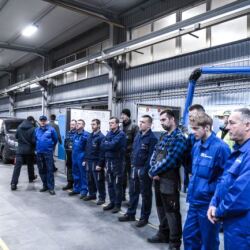 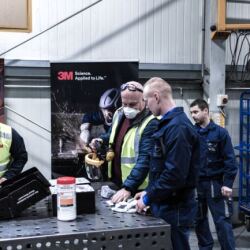 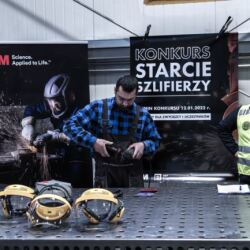 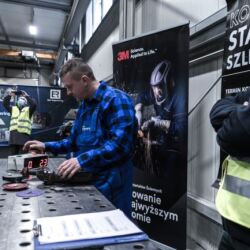 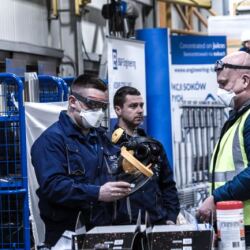 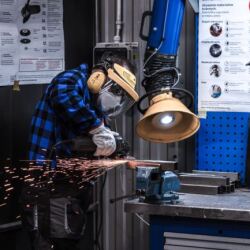 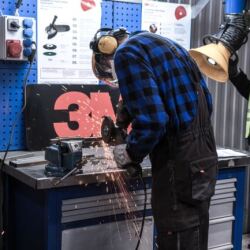 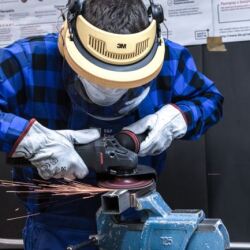 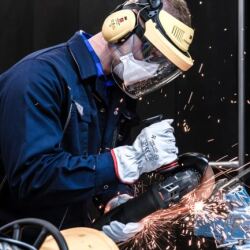 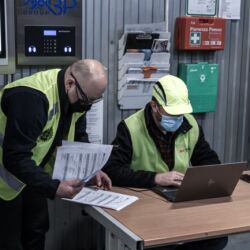 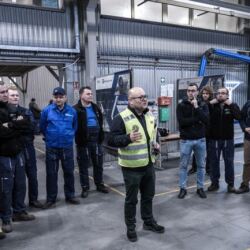 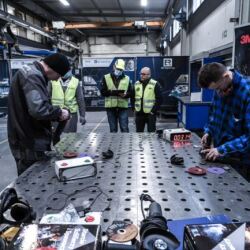 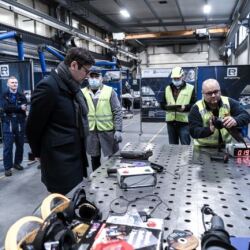 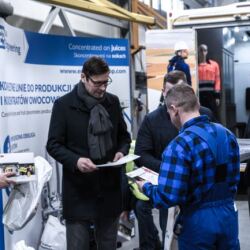 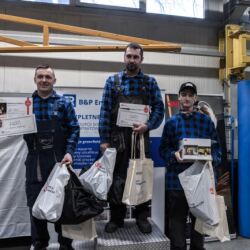 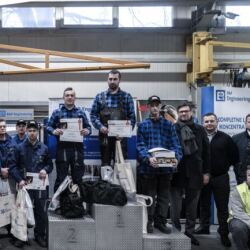 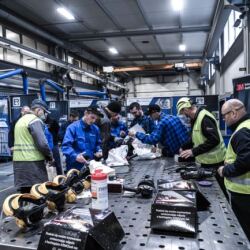 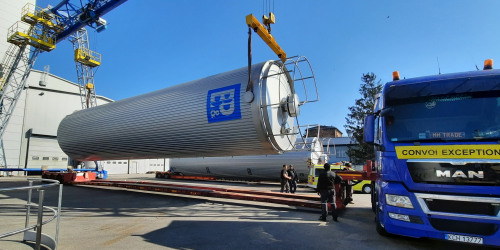 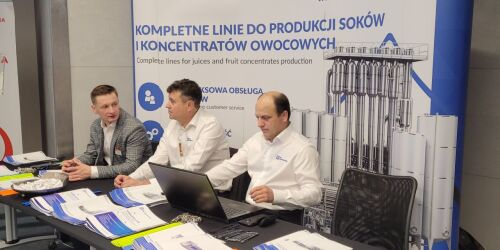